2018 Show Season was very successful for BVEC horses and clients. 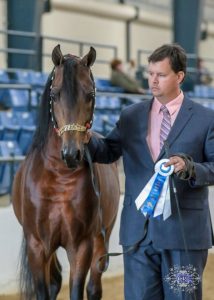 SAX Gold Dust made his under saddle debut with some great rides in a couple Open classes. Shown by Elise Goff, Danny Thompson and Donna Lassanske
1st in HA Stallions and 3rd in Trail In Hand 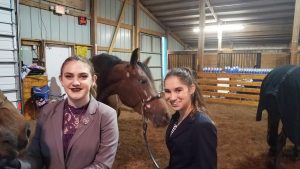 We took 2 horses to Canadian Nationals this year and had an amazing time a very good show. 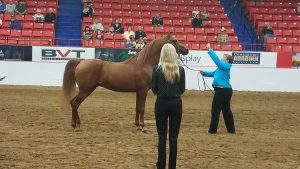 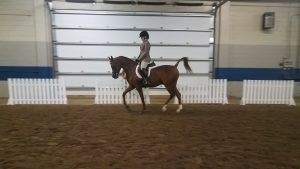 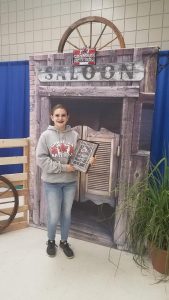 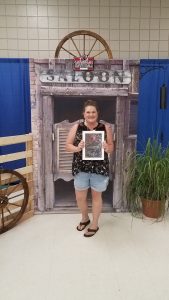 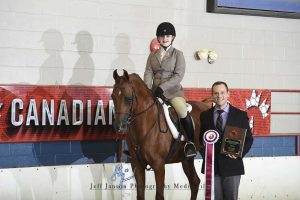 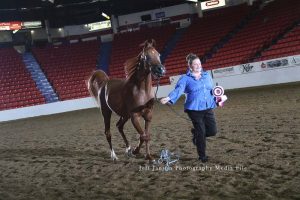 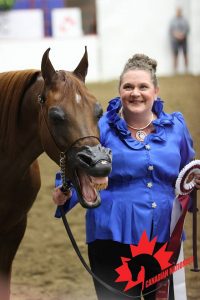 BVEC was present in helping promote the Arabian horse at one of the worlds biggest Equine Events with over 15,000 people.

We took 2 horses Pasa Doblle and Ashley Staley doing halter demo and This Spots Taken (retired race horse) and Deneb Thompson doing a demo of a race horse for the day at the races theme. 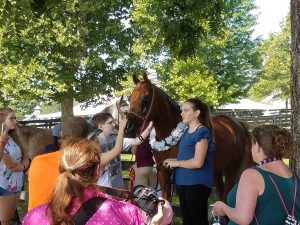 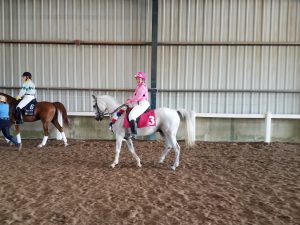 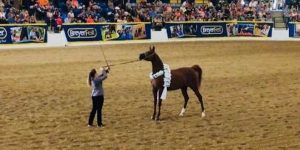 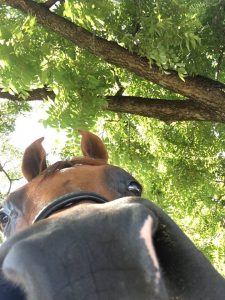 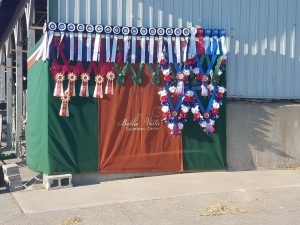 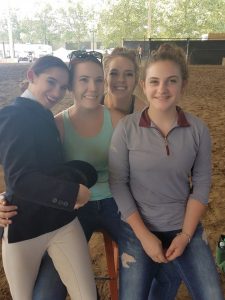 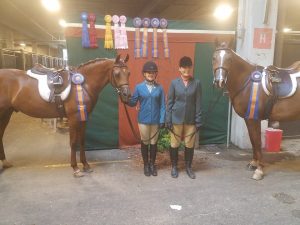