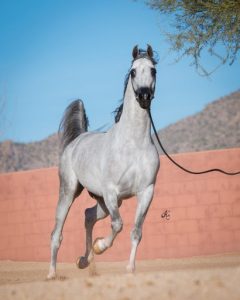 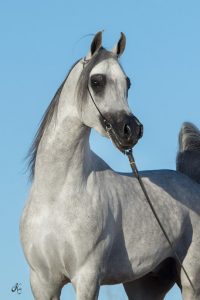 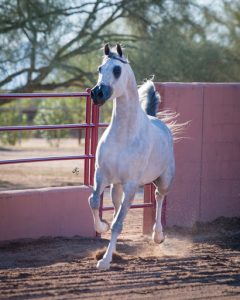 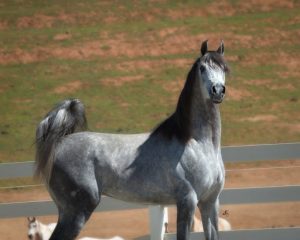 Sired by World Champion Shanghai EA and out of Psycily a full sister to Enzo. Poseidon EEA is bred and co-owned with Equus Arabians, Spain.  Poseidon EEA was Silver Champion Scottsdale Futurity Colt at the Arabian Nationals Breeders Finals in Scottsdale. This special young Stallion has incredible type and charisma joined with an outstanding power house pedigree will be sure to make an impact in the breeding barn. Poseidon’s dam is Psycily is a full sister to Enzo. Just does not get much better than that. CA/SCID Clear 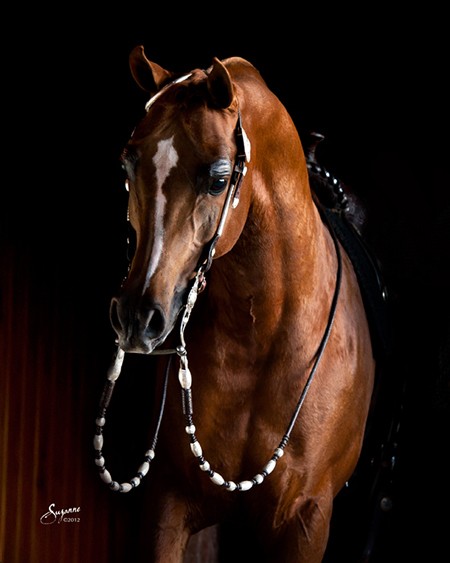 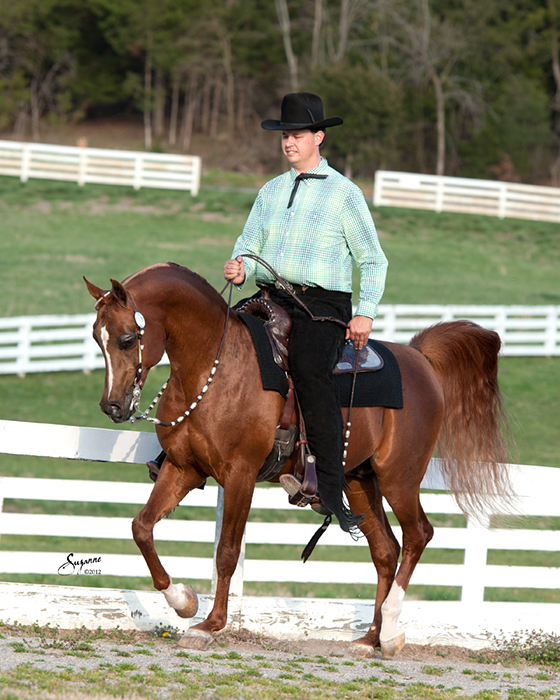 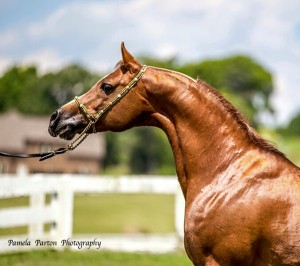 Omega is a 2 time US National Top Ten winning stallion and Regional Top 5 in Western Pl, Regional Champion in Ladies Side Saddle English ATR and 2 time Top Ten winner in Ladies Side Saddle at Canadian Nationals.  He is a very complete stallion with fantastic conformation. He is known for his hooky and very well shaped neck. He adds refinement to his foals with each being better than the mare. Offering a special if you by the stud fee we will pay the Sweepstakes Nomination of the foal. Sweepstakes Nominated, SHN Payback and Region 12 Spotlight. His semen ships very well. 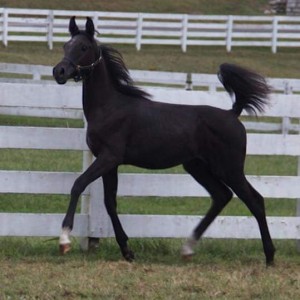 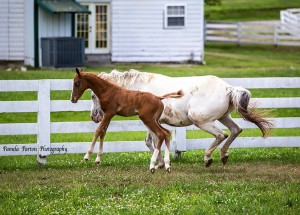 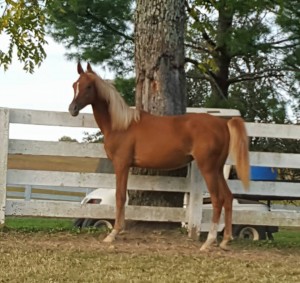